CES, the annual consumer electronics show for all companies except apple, started off with the bang showcasing 4K TVs and world’s thinnest tablet and laptops on Day 1. The same trend continues in day 2 with more exciting twists.

Here are the highlights of Day 2

Ever wondered what the fuss over curved screen TVs when traditional flat screens felt all the more safe. Well, LG got you covered there. LG released a 77″ TV that can be converted between a flat screen and a curved screen at the touch of a button. Welcome to the world of flexible convertible TV. Apart from this, LG also announced another TV featuring the ‘’almost-dead’ WebOS platform. The TV space now features a number of such platforms like Tizen based TV from Samsung and Android TV which Google is marketing after unofficially promoting the Google TV platform.

It would be interesting to see which platform rules the TV market in coming years. 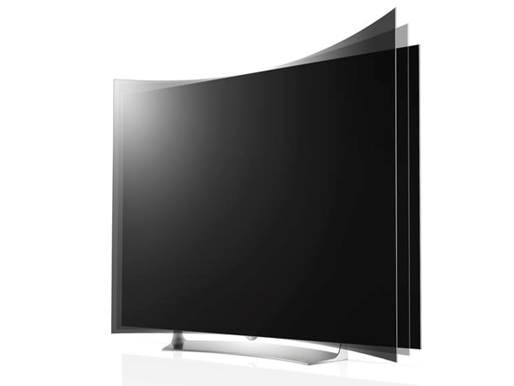 Intel unveiled a new stick PC based on its latest QUARK SE system on a chip platform using atom Z373F Bay Trail quad core processor. It will be available in two variants: preloaded with windows 8.1, 2gb RAM and 32Gb onboard memory comes at a price tag of $189.

The Linux version boasts 1gb ram, 8 GB onboard storage and is priced cheaper at $89. These platform comes with support for the newer HDMI 1.4a specification. However, The Intel cannot be powered over HDMI, instead relying on the USB powered port. Other connectivity options include Bluetooth 4.0 , WiFi 802.11 b/g/n and a mix of full sized and micro USB ports. In the tablet segment, it was Lenovo making news on day 1 with it thinnest tablet offerings. But Day 2 belonged to Dell. They released their flagship tablet offering – Dell 8 7000.

At just 6mm thick, it officially beats the other thinner tablets like iPad air 2. Another feature to watch out for in this Dell tablet is its camera with depth sensing ability. It features 3D cameras which enables you to capture a 3D life image. This will possibly enable enhanced post filtering and refocusing capabilities in the photos though software. (Remember the facebook photo of a red rose with black/White background!) 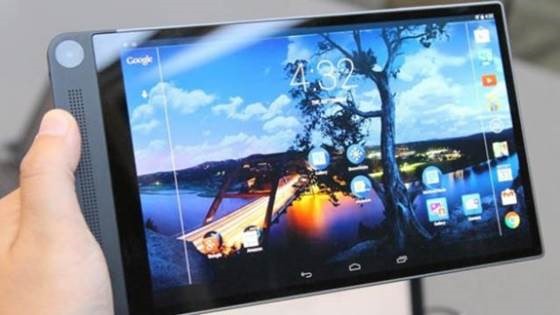 Dell also released a revised version of its XPS laptop lineup with XPS 13 and a 5K monitor. The XPS 13 has a quad HD display and Runs for a whooping 15 hours on a single charge. Storage options include 128, 256, 512 GB of SSD storage. The laptop is super portable weighing at 1.08 kgs 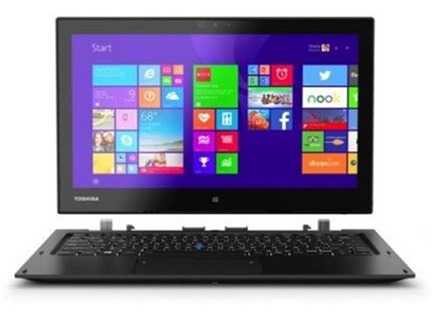 Sennheiser revealed its latest lineup of Bluetooth headphones for the audiophile community. Priced at $399 and $499 (for the on-ears and over the ears, respectively), they have noise cancellation technology that promises to deliver decent sound. This is the first major step by Sennheiser towards wireless technologies and I expect more wireless models in this year DaVinci Junior Kids, an entry level 3D printer was showcased yesterday by company XYZ offering. It is child friendly as it does not include hot plate printing technology. So, there is no chance of hand burn. it can print devices up to 5.9″ in length. But, the most attractive aspect of this printer is its price, which at $349 packs the punch of a full 3D printer at one third of its price. Other announcements making the news at Day 2: