India’s one of the most prestigious engineering colleges: IIT Kanpur has launched their 2nd supercomputer which is India’s 5th most powerful supercomputer as of now. After a series of intense testing and analysis, IIT Kanpur’s deputy director S C Srivastava, along with Ashish Dutta, head of the Computer Centre unveiled this supercomputer recently.

As per the reports coming in, this supercomputer can prove to be really useful for educational institutions, research purposes and trainings. 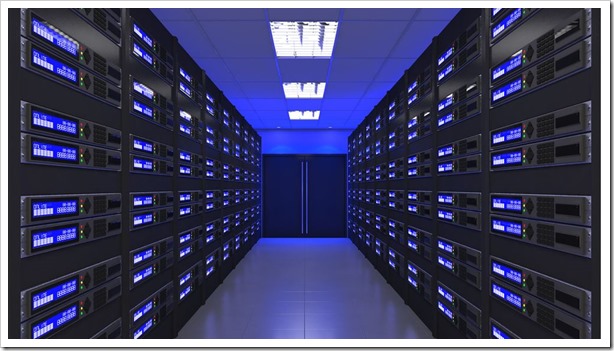 The previous HPC (supercomputer) created by IIT Kanpur was supported by PARAM 1000 and had 100 Windows-NT Terminals and 200-300 Linux Terminals and hosted around 50 SUN Workstations. Named as HPC2010, it was ranked #369 in the list of global supercomputers.

Some of the technical specifications of this new supercomputer:

India’s expertise in creating world class supercomputers has once again been demonstrated by the unveiling of this new HPC by IIT Kanpur. Earlier this year, we had reported that India born supercomputer PARAM Yuva has been ranked at 44th in the prestigious Green500 list of supercomputers.