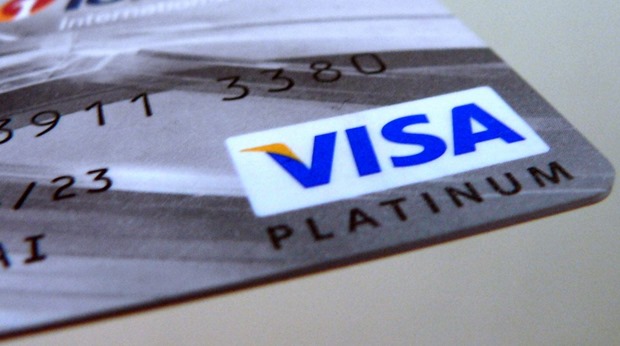 In a proposal which can be termed as a masterstroke, Indian Govt. aims to rectify all of these three issues with a single plan: Tax rebates for electronic transactions.

During the last budget, Finance Minister Arun Jaitley had said, “”One way to curb the flow of black money is to discourage transactions in cash. Now that a majority of Indians has or can have, a RUPAY debit card. I therefore, propose to introduce soon several measure that will incentivize credit or debit card transactions and disincentivize cash transaction”.

It seems that the Finance Ministry has drafted a proposal based on this theory that black money and related issues can be best encountered using electronic transactions.

In a draft proposal for “Facilitating Electronic Transactions”, the ministry has proposed several interesting features and plans, and has sought public opinion on the same which can be submitted before June 29th, 5PM. At the time of writing, 376 comments have already been received.

Some of the plans which can be implemented include:

– BSNL provides an incentive of 1% to customers, in case they pay their bills using electronic medium (Internet banking, Cards). The proposal moots a plan to extend such incentives to all services, both public and private. This will certainly encourage more customers to pay using cash-less facilities.

– Customers can get some major tax benefits if they pay a certain portion of their bills and payments using electronic medium.

– Merchant Discount Rate of MDR is the fee which is charged by bank to merchants for accepting payments using credit/debit cards. As of now, Govt. regulates this charge as 0.75% for transactions upto Rs 2000 and 1% for more than that on Debit Cards. Govt. now proposes to decrease MDR, and thus encourage merchants to use cash-less payment service more frequently.

– Inter-change fees on debit/credit card transactions can be made uniform all across the nation for a better adaptability and uniformity.

– Govt. also plans to mandate all transactions above Rs 1 Lakh to be done via electronic medium only.

– Some solid fraud prevention methods are also being mentioned in the draft.

You can read all the proposals mooted by the Govt. to encourage electronic payments and transactions here.

One of the pointers shared in the proposal include establishing a National level Payment platform which can accept revenues, taxes, bill payments, fees, penalties, stamp duties etc, uniformly all over the country.

Department of Electronics and Information Technology (DEITY), along with NSDL Database Management Ltd (NDML) have already started working on the same, and much progress has already been made. Named as PayGov India, this massive online payment gateway can be used by all citizens of India to make every type of payment.

Once fully developed, this would be the largest, integrated payment platform in India, wherein a customer can pay using: Internet banking, debit cards, credit cards, IMPS, eWallets and NEFT/RTGS modes.

PayGov India, along with the proposals for tax rebates for both merchants and customers seems a solid plan; which can not only curb black money, but also net more tax payers and help to stop circulation of fake and/or spoiled currencies.