To start with, the price of this pad is Rs. 34999. Without discussing anything else, let us discuss the price a little further. Samsung Galaxy Tab had an astronomical price of Rs. 37000 to start with and then decided that no one’s going to reach the galaxy if it is that far and through a series of price cuts, Galaxy Tab is now available for Rs. 28000. Apple which has neglected India all the while, has decided to dump its iPad stock in India ahead of its iPad 2 launch. The price it had set for iPad is around Rs. 28000.

Microsoft which is a nobody in the tablet world and mobile OS world has decided to just drop in and say hello. Well it was a great pleasure knowing you MSI Windpad running Windows. Since we came this far let’s discuss the specs.

Some of the other Features: Supports Multi-Touch, Screen Rotate, Light Sensor Detect, G-sensor. 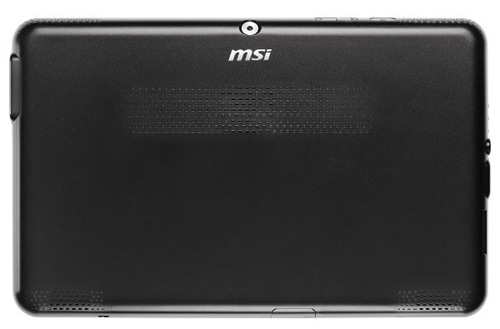 We don’t know if the OS is redesigned for tablets or not. If any Windows app can run on this then this might be a good slate. But we don’t know that. On face value, spending Rs. 35K for this tablet is just not worth it. When we have much worthier alternatives, this might not just be worth it. For that cost one can buy an iPad and Kindle or a Galaxy Tab and a Kindle. Olivepad is available too and if you are part of the family, Notion Ink will ship an Adam for you.

Finally, I just don’t get it. Can someone please help me?

Article reproduced from our sister blog – The Gadget Fan