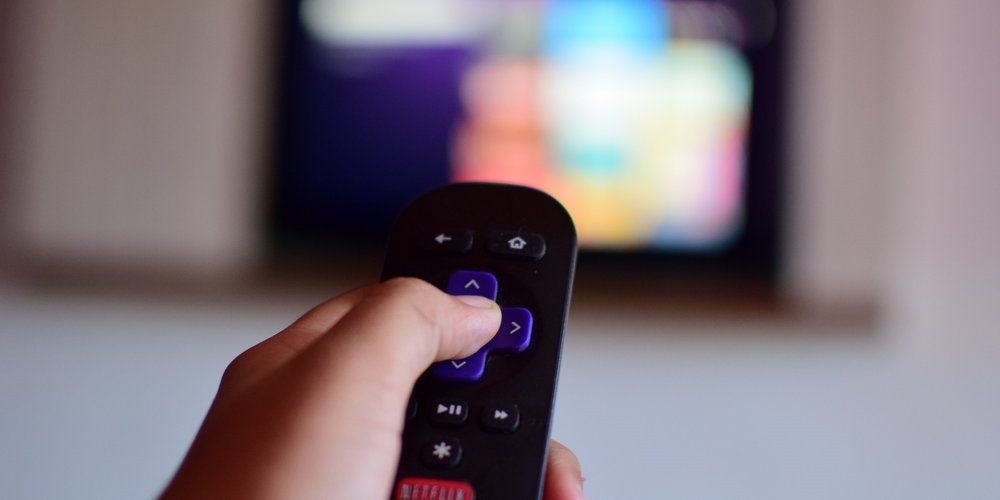 Pick the most popular 90’s TV shows that you can remember – Seinfeld, Full House, Friends, Frasier, Everybody loves Raymond, Home Improvement, Mahabharat, Malgudi Days. Each one was designed primarily to appeal to a to a larger and more generic audience i.e. families.

Most cultural and popular mainstream content was designed in this way and this was because of one simple reason – the distribution channels. In the early 80’s and 90’s, the popular content distribution channels were limited to television and radio, which were designed as a device to cater to the entertainment needs of the entire family.

But while our fathers and grandfathers were busy planning their lives around the television, another phenomenon was slowly catching people’s attention to a point of addiction and resulting into a flurry of new technologies such as electronic mail, instant messaging, Voice over Internet Protocol (VoIP) telephone calls, two-way interactive video calls, and the World Wide Web with its discussion forums, blogs, social networking, online shopping sites and on-demand content.

With the advent of the Internet, people realized a very important thing – cultural innovation did not flow from the margins of society. People could create viral content using their smartphones. When a father uploaded a video of his baby boy, Charlie, biting his elder brother’s finger, it ended up entertaining more than 800 million viewers as of April 1, 2016 (this is not including the large number of copies, remixes and other versions made from this content). Another popular example is PewDiePie (#1 YouTube channel with subscribers at 43 million as of April 1, 2016), a Swedish gamer who entertains his viewers by providing humorous commentary when playing games.

The Internet binds together communities that once were geographically isolated, greatly increasing the pace and intensity of collaboration. Now that these once-remote communities are densely networked, their cultural influence has become direct and substantial and led to the formation, development and flourishing of subcultures popularly known as crowdcultures.

Today you’ll find a flourishing crowdculture around almost any topic: coffee, mobile games, furniture, libertarianism, new urbanism, 3-D printing, anime, bird-watching, home-schooling, barbecue. Back in the day, these then subculturalists had to gather physically and had very limited ways to communicate collectively: magazines and, later, primitive Usenet groups and meet-ups.

The Internet has expanded and democratized these crowdcultures to become large and influential and these collectively hold a higher percentage of consumer attention than generic family driven content. With a few clicks, you can jump into the center of any crowdculture, and participants’ intensive interactions move seamlessly among the web, physical spaces and traditional media. Together members are pushing forward new ideas, products, practices, and aesthetics—bypassing mass-culture gatekeepers. With the rise of crowdculture, cultural innovators and their early adopter markets have become one and the same.

This has had a massive impact on an industry that heavily relies on cultural trends – the advertising industry. The advertising industry went from buying vanilla television ad spots in between popular mainstream content to buying targeted adtime between YouTube videos. It was now possible to reach each of these crowdcultures and talk to them through various platforms such as Facebook, Instagram, YouTube, Google and educate them about brand through ads.

But the world is changing at a much faster pace than people anticipated. Technology alone has seen advancement happen at light speed. One of the outcomes of this is the development of extremely versatile mobile phones under budget prices. The mobile phone has reached 6.8 billion in numbers (only 200 million short to the total population of the world) and this led to a great Tsar explosion resulting in the creation of large volumes of free, easily accessible and quick content to cater to each of these crowdcultures.

Though the advertising industry has kept pace till now, it needs to ask itself what Vipul Prakash, PepsiCo’s CMO recently said: “If a consumer has X amount of bandwidth, would he watch a song or your content? “

Due to the massive entertainment creation and consumption change over such a short period of time, people have gotten access to vast amounts of free content specifically designed to meet their entertainment needs. There is so much abundance of content, 1 billion websites and 295 billion gigabytes of data to be precise, that a consumer no longer wishes to waste time on content which he does not want to watch, including ads.

The rise of new technologies further allowed audiences to opt out of ads from cable networks to DVRs and then the Internet. This made it much harder for brands to buy consumers’ attention. This audience, which has evolved to circumvent ads, is called the ‘skip generation’. This new generation of users have learned to turn a blind eye, add ad-blockers and cross/skip out ads, enjoying their favoured content with as little as disruption in the process.

So how must brands cater to the skip generation knowing they must mould their message so as to resonate with the subculture and at the same time compete with the Internet to constantly capture their attention?

The answer must seem simple and obvious – become a part of the consumer’s content consumption. Brands have already started experimenting with content players. Successful examples include TVF and Kingfisher’s collaboration to produce Pitchers and the aesthetically placed Apple products within House of Cards. But this isn’t easy as it sounds.

To create content for each of these subcultures requires identification of key content creators, involves large production and promotion costs and long turnaround times. This is where ad-tech needs to innovate and help meet the growing advertiser and consumer demand for branded content.

About the Author: Siddharth Gupta is Chief Sales Officer at GreedyGame, a native advertising platform for mobile games and apps.

Iconic Moto Razr to Make a Comeback? Lenovo Teases the Flip Phone in a Video