NE Railways Proposes Separate Coach For Pets: All Passengers Can Be Allowed To Travel With Pets!

Your beloved pets will now be able to join you when you go on railway journeys!

The north eastern railway authorities has now given the green signal for separate spaces for pet dogs.

Read on to find out all the details about how to take your favourite family member along with you on a journey!

A passenger’s dog cage will be added to the power cars of trains, according to NER Chief Public Relations Officer Pankaj Kumar Singh.

In addition to that, pets will be watched over by guards during the trip, but their owners will need to provide food and other provisions for the animals, the official said.

Despite the fact that pet travel was previously permitted for passengers in fully air-conditioned coaches who reserved the entire compartment, the new facility is anticipated to make pet travel more affordable.

Officials claim that the North Eastern Railway (NER) workshop has started construction on a space like this for dogs.

According to the CPRO, the service would be offered as needed.

The Railways intends to monetise its public Wi-Fi network at 6,108 railway stations across India and records more than 1.1 million unique users per day.

RailTel, a Mini Ratna Public Sector Undertaking (PSU) under the Ministry of Railways, is one of the largest independent telecom infrastructure providers in India.

While it has offered free public Wi-Fi networks, it aims to reach all states, cities, towns, and districts in India, totaling more than 6108 railway stations.

Another objective of station Wi-Fi plans is to enhance WiFi users’ online practicality. A 5-year contract has been reached for this project between RailTel and a group overseen by 3i Infotech.

Over Rs 250 crore in potential combined revenue is thought to exist. Potential earnings from the Wi-Fi Monetization Project are projected to exceed Rs 1000 crore. Since more than 1.1 million unique users access its public Wi-Fi network daily, it is also getting closer. Indian Railways Will Earn Rs 250 Crore By Monetizing WiFi Services Across 6000 Railway Stations! How Will It Work? 15,000 Coaches Of Rajdhani, Shatabdi, Local Trains Will Have CCTV Cameras! Rs 705 Crore To Be Spent

India Will Get 1st Ever Tilting Trains Via 100 Vande Bharat Trains: Exciting Details You Should Know!

The Railways has sacked one “non-performer or corrupt official” every three days in the past 16 months. Contents1 Caught with bribes2 ‘Perform or Perish’3 Repeated warnings to officials4 The laws invoked5 Who were affected? Caught with bribes 139 officers have been forced to take voluntary retirement while 38 were removed from service. Two senior-grade officers […] 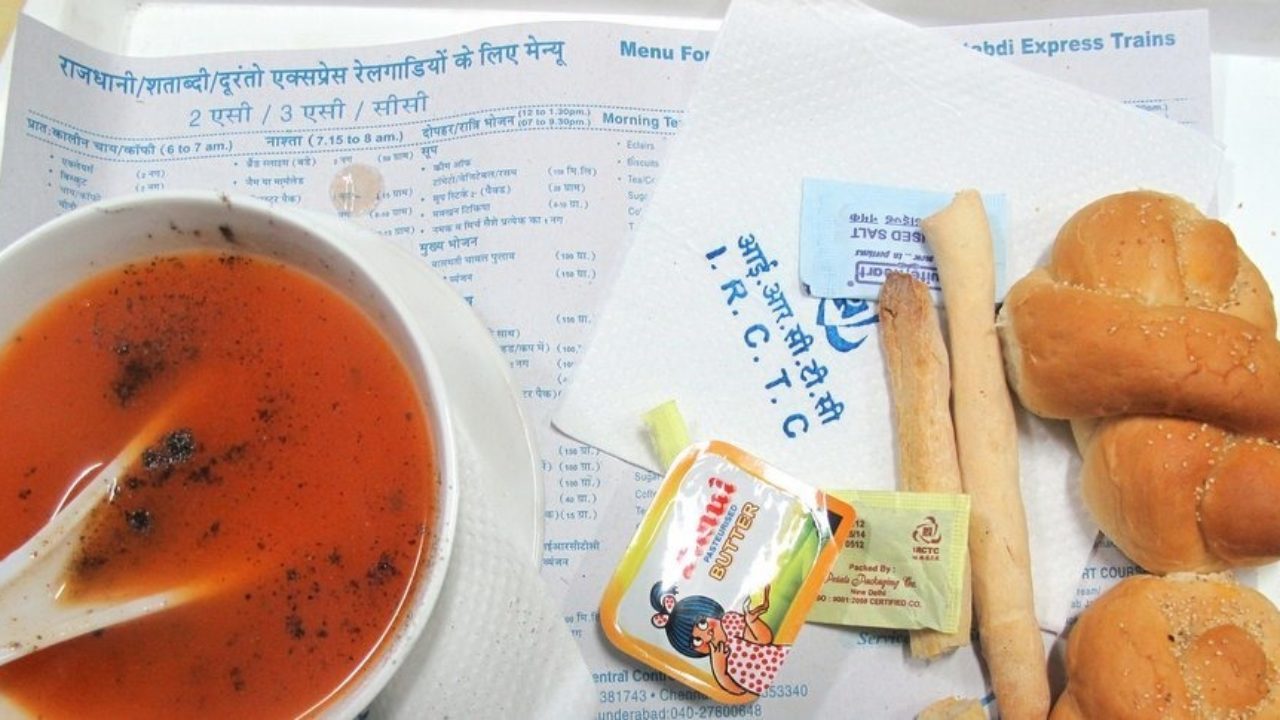 In a first, Railway passengers will now be able to choose their food while traveling by train. This is especially suitable for diabetics, infants and fitness enthusiasts who can opt for items including millet-based local products and regional dishes. Contents1 Culinary delights2 Region-specific dishes3 Empowering the IRCTC4 Duties and responsibilities Culinary delights The Railway Board […]

Good News For Senior Citizens: Railways Concession Expected To Return For These Classes!

Radha Mohan Singh, chairman of the Parliament’s Standing Committee on Railways said to the parliament that the concessions abolished in various categories of senior citizens during the pandemic should be reinstated. Contents1 How it usually is2 Pre-pandemic3 Categories eligible for fee relaxations4 Premium Tatkal for all? How it usually is The railways had stopped providing […]