In 2022, angel investing dropped as compared to the previous year due to a prolonged funding winter. The founder and chief executive officer of the Indian fintech company CRED, Kunal Shah retained his position as the top angel investor in the year.

As per findings by the leading source of information and analysis Venture Intelligence, Kunal Shah made a total of 67 angel investments in 2022. This was lower than 96 investment deals he made in 2021.

The findings noted that early-stage deals skyrocketed in 2021, compared to which deals made in later stage during the year slashed by half in the year on a YoY basis.

Before we get into the angel investors succeeding Shah in 2022, we would point out that few investors who were in the top 10 list in 2021, could not make it to the list in 2022. They included Anupam Mittal, the founder of matchmaking and matrimony services provider Shaadi.com and People Group.

This came despite the fact that Mittal’s deal count in angel investment rose to 9 in 2022 from 6 in the year before.

On the list of top 10 highest deals made by angel investors in 2022, following Shah were Kunal Bahl, the co-founder of SnapDeal and his partner Rohit Bansal, trailed by Aman Gupta the founder and CMO of the electronics manufacturing company Boat.

The co-founders of Snapdeal, Shah and Bahl indulged into signing 34 and 30 deals, respectively, reducing their pace from a total of 64 deals made in 2021.

On the contrary, the Shark Tank judge Aman Gupta put his feet on the pedal, investing in a higher number of companies in 2022 compared to the previous year. He signed 16 deals in the year compared to 7 in the year before.

Among the ones who increased their signings in 2022 include Sandeep Nailwal of Polygon, who signed a total of 15 deals in the year compared to only 3 in 2021.

No, TCS Is Not Offering 20% Salary Hike For 70% Employees; TCS Officially Denies These Reports 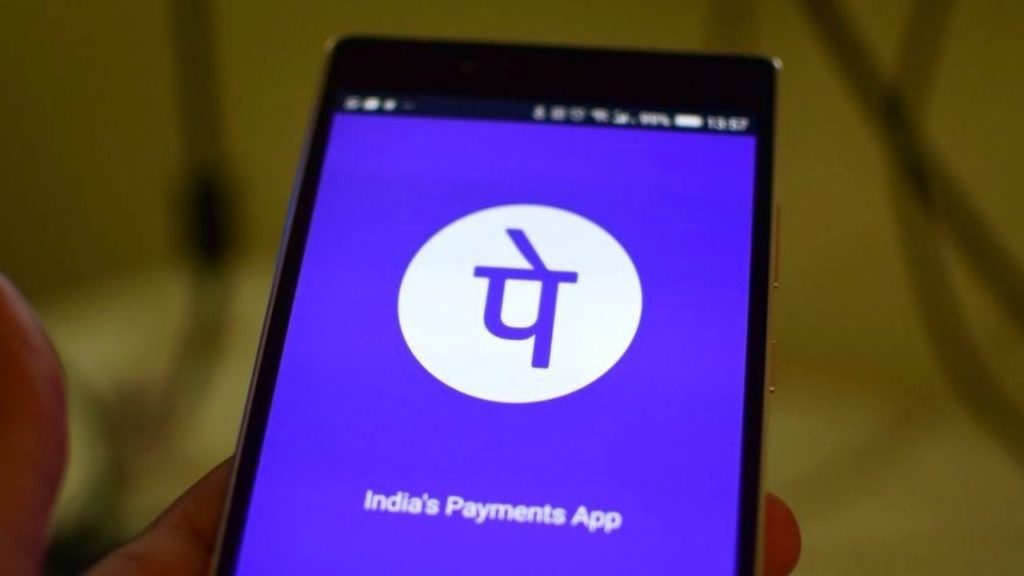 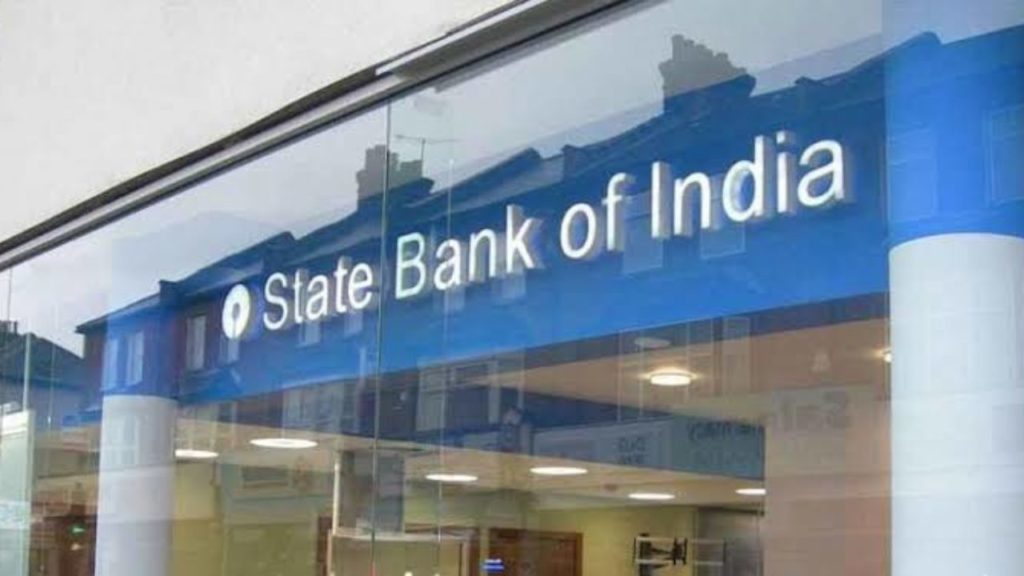