Cupertino based tech giant Apple is accelerating a shift from China with geopolitical tensions on the rise and the same is evident from the numbers which say that the company exported more than $2.5 billion of iPhones from India from April to December, nearly twice the previous fiscal year’s total.

Apple Eyes At India as a Potential Alternate of China, Reveal Export Numbers

In the first nine months of the fiscal year ending March 2023, Foxconn Technology Group and Wistron Corp. have each shipped more than $1 billion of Apple’s marquee devices abroad.

People, people to the developments told under the condition of anonymity that by the end of January, Pegatron Corp., another major contract manufacturer for Apple, is on track to move about $500 million of the gadgets overseas.

Apple’s rapidly growing export numbers illustrate how it is ramping up operations outside of China, where chaos at Foxconn’s main plant in Zhengzhou exposed vulnerabilities in the Cupertino-headquartered company’s supply chain and forced it to trim output estimates. That compounded a broader problem with evaporating demand for electronics as consumers weigh the risks of a global recession.

For years, the most valuable company in the world has been producing its phnes in giant Chinese factories run by its main Taiwanese assemblers including Foxconn.

Only in the last year, it began assembling its latest iPhone models in India only last year.

While the exports of India are still a fraction of total output, but the increase in exports gels well with the Prime Minister Narendra Modi’s plan to make the country an alternative to China as factory to the world.

Previously, chaos at Foxconn’s main plant in Zhengzhou exposed vulnerabilities in the Cupertino-headquartered company’s supply chain and forced it to trim output estimates. That compounded a broader problem with evaporating demand for electronics as consumers weigh the risks of a global recession.

What makes India a prime candidate and a potential replacement of China is India’s vast workforce, Modi’s support and a thriving local market.

A cornerstone in Modi’s drive to make India an electronics manufacturing hub, is raft of new government incentives. People said that Foxconn has won 3.6 billion rupees ($44 million) of benefits in the first year of the so-called production-linked incentives scheme, while Wistron’s claims are currently being processed.

Replacing China is a Long Row to Hoe

Apple’s iPhone supply chain benefits a lot from India’s cost savings and market potential. Given the fact that the EMS players like Hon Hai and Pegatron are running on thin margins and labor-intensiveness, India’s ample labor supply and low wages — at least 50% lower than in China — can be a strong draw for them.

As per the Bloomberg Intelligence estimates, India produced 3 million of the devices in 2021 whereas China produced 230 million. It is in the southern India that currently these iPhones are being made.

Foxconn began making the iPhone 14 in India a few months ago — sooner than anticipated — after a surprisingly smooth production rollout that slashed the lag between Chinese and Indian output from months to mere weeks. Apple’s three Taiwanese partners currently assemble iPhones 11 to 14 in India.

However, all is not hunky dory as the company moves out of a company where it has deep supply chain for almost a period of 2 decades.

As per Bloomberg estimates, moving just 10% of Apple’s production capacity out of China would take 8 years. China currently produces 98% of all iPhones produced.

India tracks production and exports of all smartphone makers who enjoy financial incentives as part of Modi’s push.

Beyond smartphones, the country is drawing up plans to boost financial incentives for tablet and laptop makers, hoping to woo Apple to make everything from earphones to MacBooks locally as well as attract other brands. The iPhone maker is also expected to open its first retail store in India in 2023, after meeting certain criteria imposed on foreign retailers. 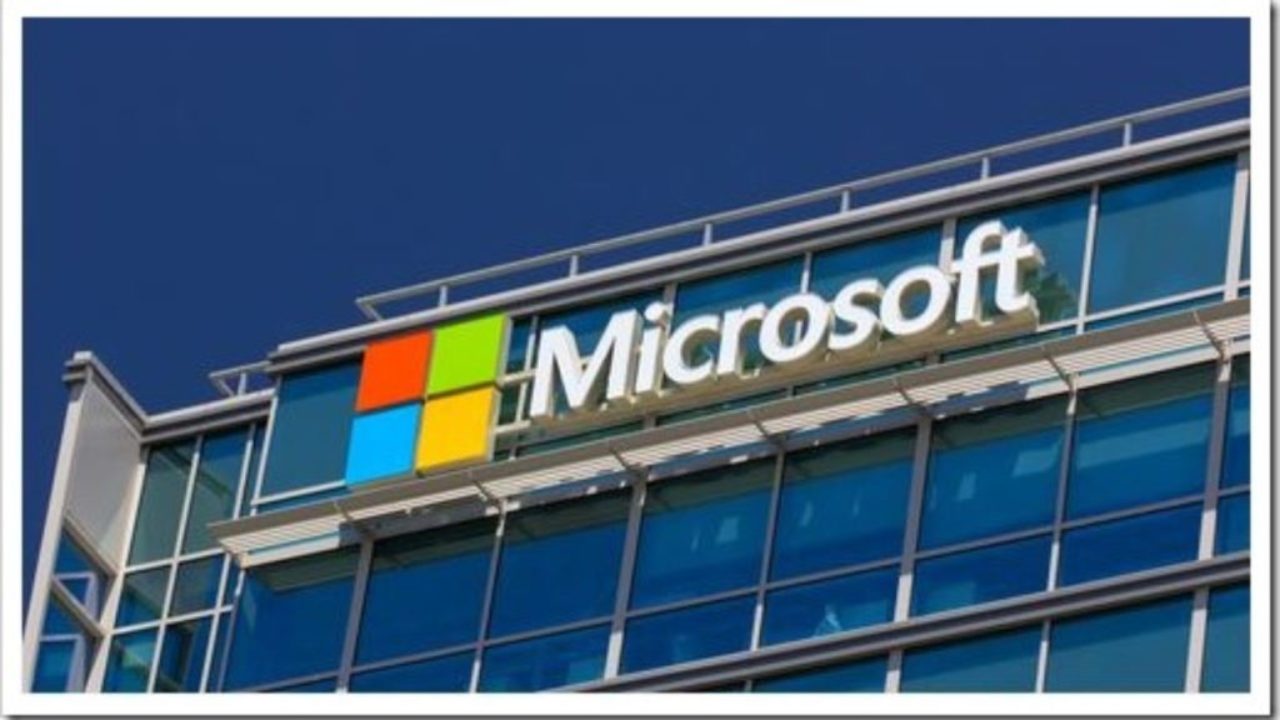 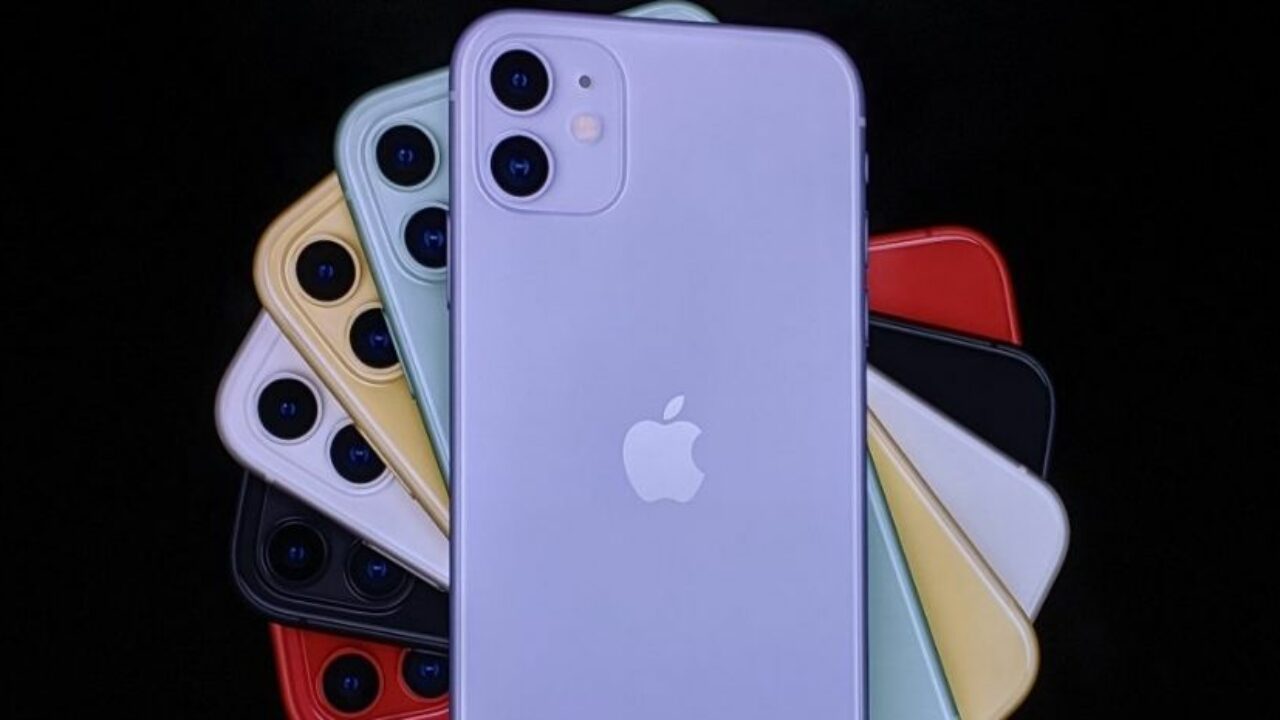 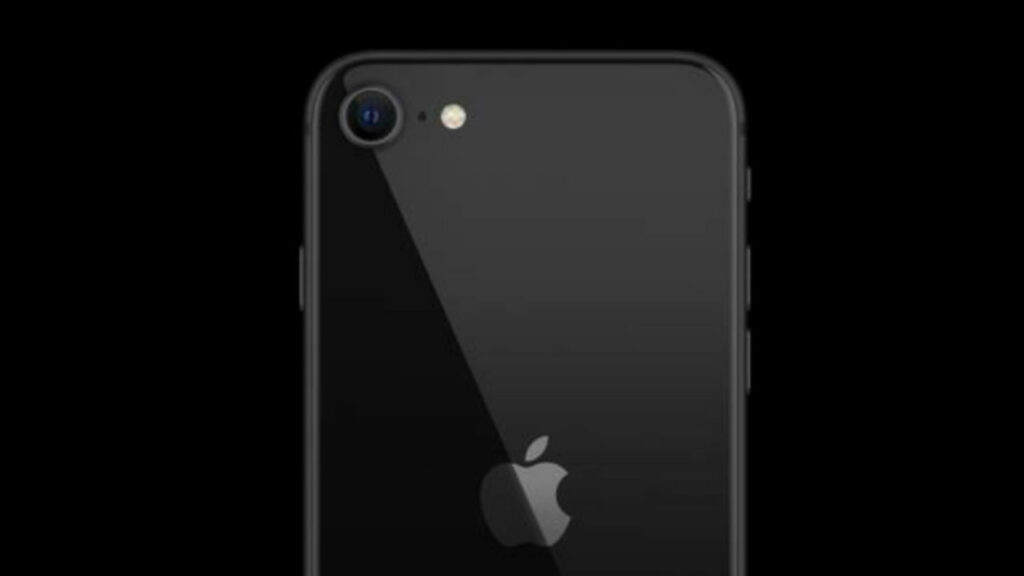 Health Card Compulsory For All Chefs, Cooks, Waiters, Food Handlers In This State