The American multinational technology giant Apple Inc has began recruiting workers for its retail store in India, stated reports. The Cupertino, California-based tech major is preparing to open stores in India for which it has rolled out job notifications for over hundred entries/roles.

According to Apple’s website data, it has released job openings for retail stores under the notifications of ‘genius’ in New Delhi, business expert, technical specialist and operations expert, among others.

Key qualifications under the ‘Genius’ role in Apple India include,

India is among the fastest growing smartphone markets in the world, and Apple has been looking to tap into the space since a long time by launching its retail stores in the country.

Last month, Trak.in reported that India’s largest conglomerate Tata Group is in partnership discussions with Apple to open 100 small and exclusive Apple stores in malls and high street areas, along with neighborhood locations.

Last year, Apple announced the manufacture of its newest smartphone, the iPhone 14 in India, marking a significant milestone for the company to diversify its production in the country.

“The new iPhone 14 lineup introduces groundbreaking new technologies and important safety capabilities. We’re excited to be manufacturing iPhone 14 in India,” the company said in a statement.

At present, more than 80% of iPhone produced in India, in partnership with Foxconn meet the domestic demand. The world’s largest technology manufacturer and service provider Foxconn, which is also a top global supplier of the revered iPhones, reported in Nov last year to increase its workforce in India by multi-fold.

The Taiwanese giant, formally called Hon Hai Precision Industry entered the Indian market and instituted its plant in the country in 2019 in Tamil Nadu.

The company now plans to boost the workforce at the plant by adding 53,000 additional workers over the next two years and take the total count to 70,000.

Apple Can Launch Cheaper AirPods Priced Under Rs 10,000? This Is What We Know About Airpods Lite! 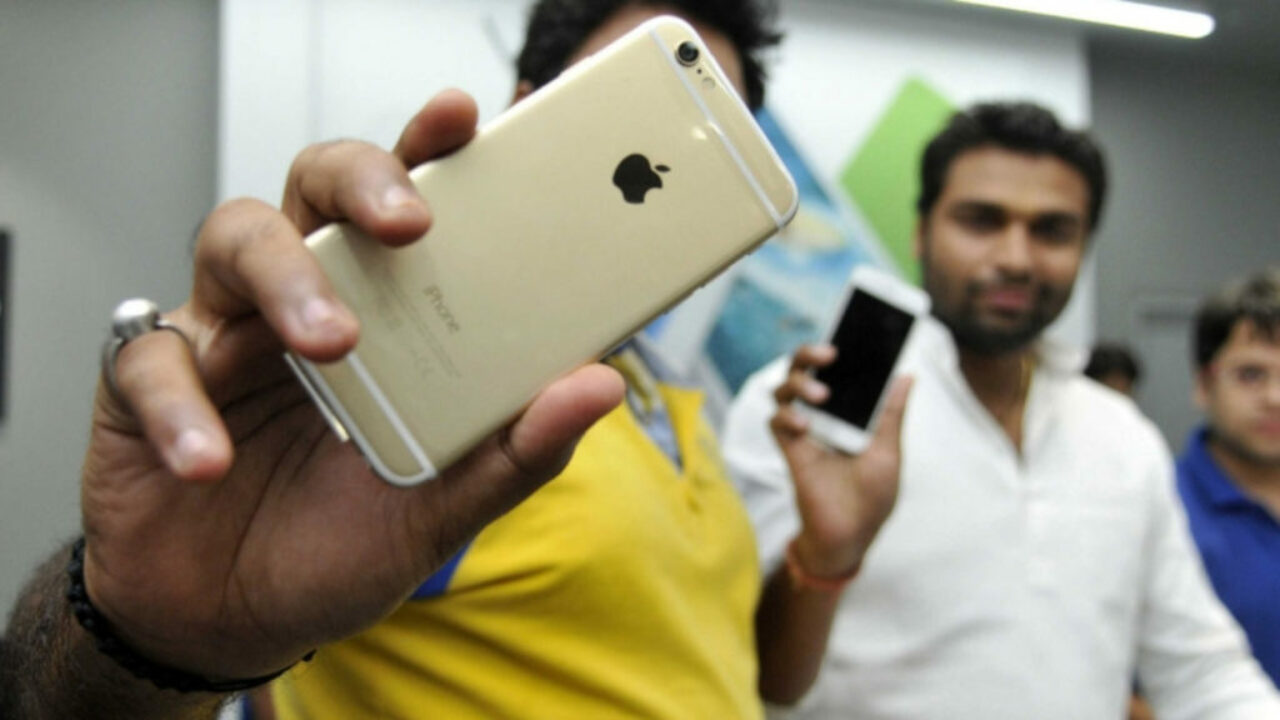