The beleaguered telecom giant Vodafone Idea is ailing with unpaid dues of hefty amounts and the condition looks grim for the sustenance of the company.

According to recent reports, if Vodafone Idea fails to raise its unpaid dues and make the payment by early next year, it could have to shut down. This comes even after the government intervened to roll out programmes targeted specifically at saving the debt-laden Indian telecom sector.

Here’s everything you need to know about how deep in the muddy waters Vodafone Idea already is.

The debt-laden telecom major Vodafone Idea, with parent companies as the UK telecom giant Vodafone PLC and the cement-to-telecom conglomerate Aditya Birla Group could shut down as a company if it fails to pay its pending dues on adjusted gross revenue or AGRs by Feb 2023.

Some latest reports have pointed that Vodafone Idea’s dues on AGRs has been pending for over 20 years, and it has now been warned that if it fails to get required funds by Feb 2023, the telco might have to shut down its operations.

This comes at a time when the telco has been losing subscribers left, right and centre and is struggling to generate funds.

The telecom major’s parent organizations had earlier infused money in it when the government had announced a revival plan for the Indian telecom sector.

As per the programme, Vi and Bharti Airtel had opted to pay the AGR dues through 6 installments in a four-year moratorium.

While the private telco Airtel has already made payments of four installments before the targeted date, Vodafone Idea had announced to sell 32% of its equity stake to the government through conversion to make up for the pending dues.

However, the government has now instructed the telco that it will only proceed with the acquisition of Vi’s equity stake if it rolls out the 5G service, which its competitors Reliance Jio and Bharti Airtel already have. BSNL, MTNL Will Sell Rs 3000 Crore Worth Properties To Raise Funds: Assets Located Across These Cities BSNL 5G Will Launch On This Date: Confirms Telecom Minister (Everything You Need To Know) 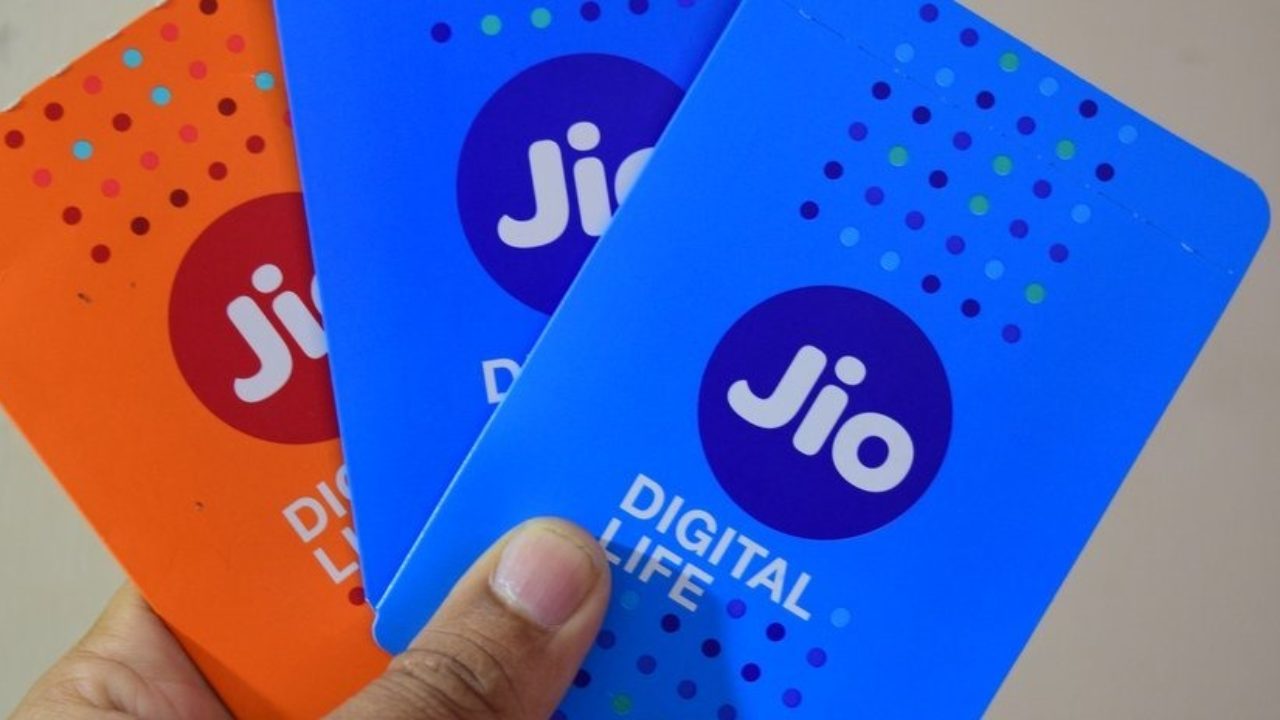 Reliance Jio on Thursday announced the launch of its 5G network in Pune. Contents1 Dawn of a new era2 Virtues of Jio 5G3 Jio in Pune4 Delhi-NCR region covered5 Airtel conquering airports Dawn of a new era In October, Prime Minister Narendra Modi launched 5G in India with the promise of ultra high-speed internet on […] As expected, Airtel has triggered a new wave of price hikes in the telecom industry, and it’s expected that soon, others will follow suit. With this new round of price hikes, telecom companies like Airtel can expect much better ARPU or Average Revenue Per User, but it will burn a hole in the consumer’s pocket. […] BSNL 4G Can Launch As Early As January, 2023 With 10,000 Towers Across India! TCS-BSNL Partnership Will Work?

State-run BSNL is expected to launch its 4G services from January. TCS at the helm It is doing so with the help of Tata Consultancy Services (TCS) which has bagged the tender for the construction of towers to enable the rollout of the service. The tender for the setting up of 4G towers was released […] BSNL has completed the trials for its indigenous 4G network as part of the proof of concept with a Tata Consultancy Services-led consortium. It was completed in the last week of October in Chandigarh. Contents1 Location not yet decided2 Significant development for BSNL3 Pricing disagreement4 Other players who were in consideration5 Revival package  Location not […] 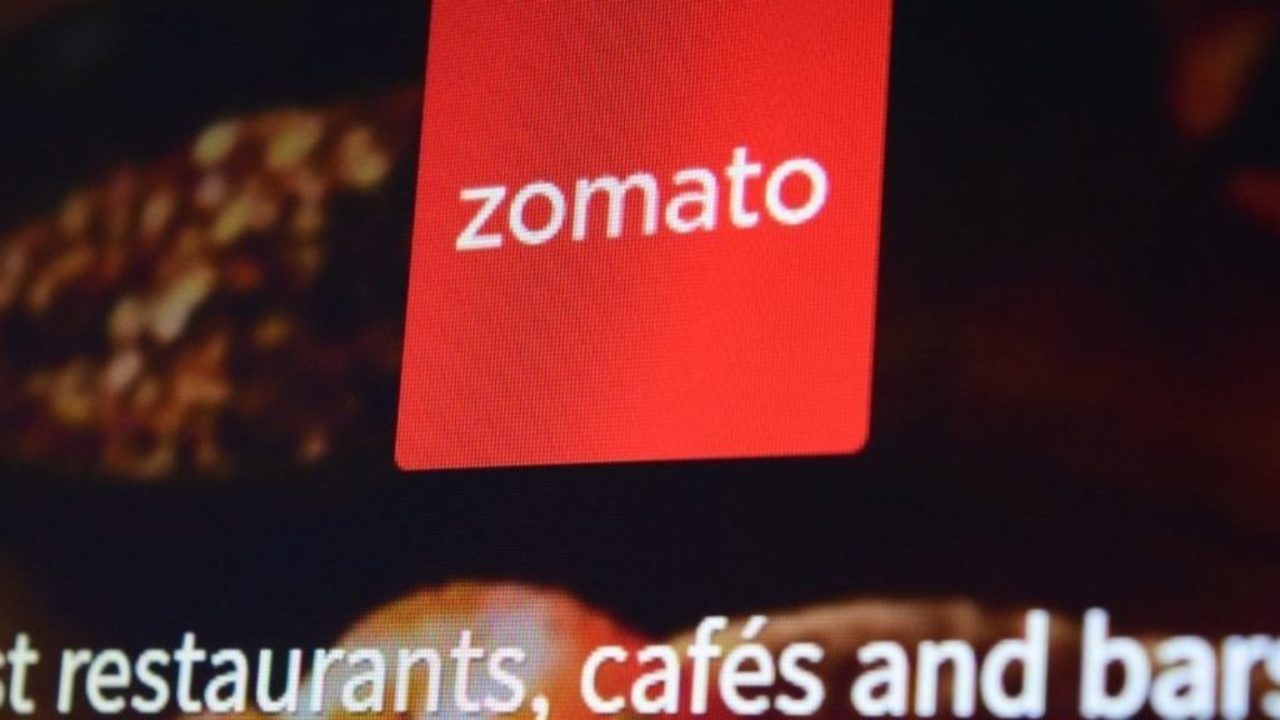