A new study has found that the richest one percent of people in India have more than 40 percent of the total wealth in the country.

According to a new study, “Survival of the Richest,” the richest one percent of Indians now control more than 40% of the nation’s total wealth, while the poorest 50% of citizens collectively own just 3% of the country’s wealth.

Rights organization Oxfam International claimed that taxing India’s top ten earners at 5% would generate enough revenue to send all children back to school. This statement was made during the release of the India supplement to its annual inequality report on the opening day of the World Economic Forum Annual Meeting here.

As per the report, “A one-off tax on unrealized gains from 2017-2021 on just one billionaire, Gautam Adani, could have raised Rs 1.79 lakh crore, enough to employ more than five million Indian primary school teachers for a year.”

According to the report, if India’s billionaires paid a single tax of 2% on their entire wealth, it would provide the required Rs 40,423 crore for the country’s malnourished population’s dietary needs over the following three years.

Female Workers Receive 63 Paise For Every Rupee Received By Males

According to the report’s findings on gender inequality, female workers only receive 63 paise for every rupee earned by a male worker.

The disparity is even more pronounced for Scheduled Castes and rural workers; the former earned 55% of what the privileged social groups earned, while the latter earned only 50% of what urban workers earned between 2018 and 2019.

MacBook Pro With Touchscreen Can Be Launched By Apple In Next 24 Months! 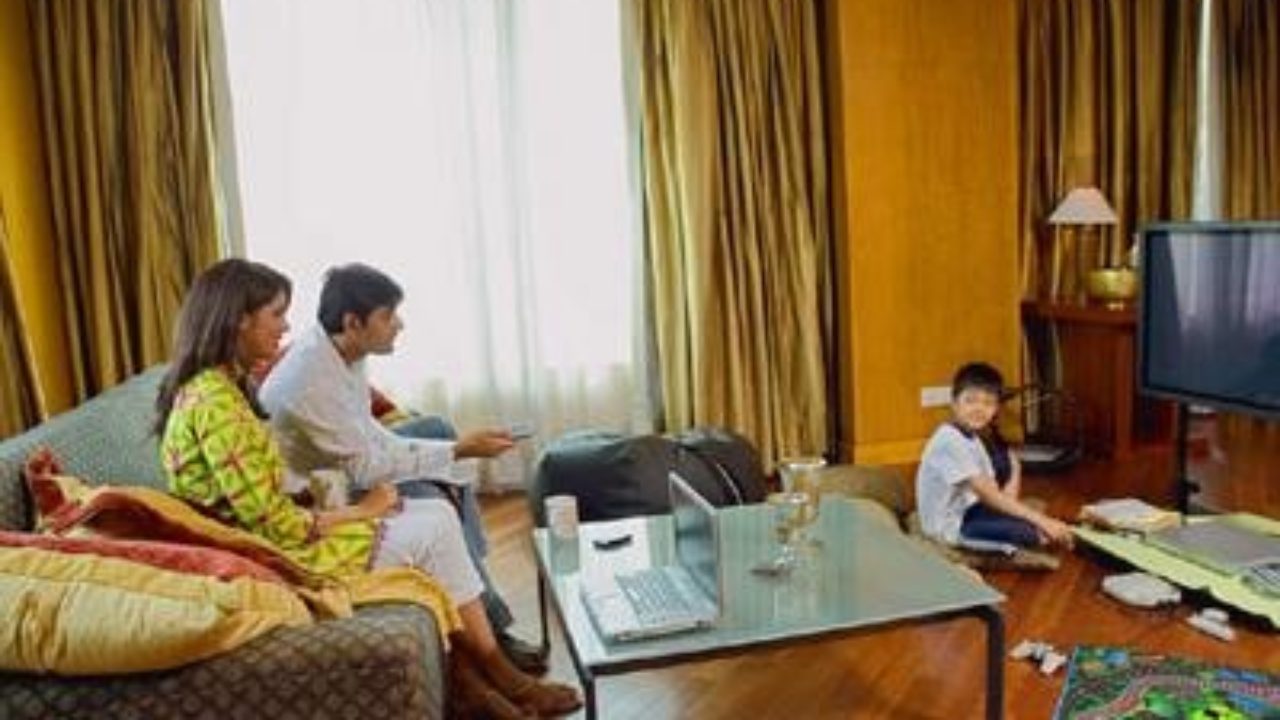