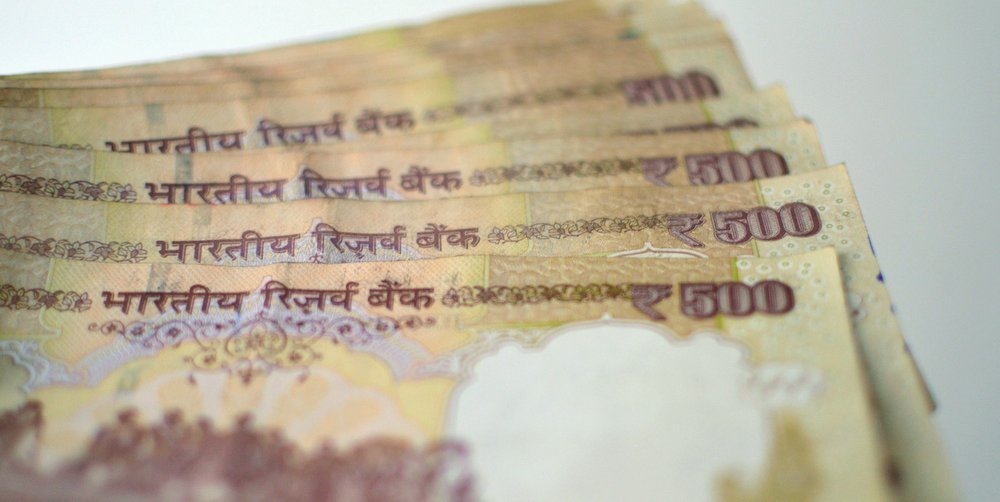 Indian unskilled and skilled workers will soon experience one of the biggest labour reforms ever finalized. In a big relief to all contractual employees, minimum wage has been increased by more than 50% to Rs 10,000 per month or Rs 333 per day.

Right now, minimum wage rule in India varies as per various states, and as per Payscale, Rs 211 per day or Rs 6330 per month is the minimum wage in India (as per Central Govt.’s notifications).

Union Minister of State for Labour and Employment Bandaru Dattatreya said, “It is the endeavour of the Central government to make reforms in labour laws and to proceed from minimum wage to universal wage.”, adding, “In view of the apex court order, we are enhancing it first to Rs 10,000 and then we want to go for universal minimum wage,”

However, as per the Minister, opposition parties are not allowing normal functioning of Parliament, due to which this major reform is not being passed. Hence, Govt. will issue an executive order regarding this increase of minimum wage very soon.

Minister said, “Because the Parliament is not functioning properly, we don’t want to wait and we want to go ahead with some executive orders for the welfare of the workers,”

As per available reports, Govt. will induce a change in the Rule 25 of the Contract Labour (Regulation and Abolition) Central Rules; thereby enabling the Centre to impose the minimum wage of Rs 10,000 for all contractual employees.

It is not yet clear regarding the proportion of increase, as unskilled laborers have different minimum wage, compared to skilled and semi-skilled laborers. Once the amendments are complete in the Contract Labour (Regulation and Abolition) Central Rules, we will have a clear picture.

The proposal to increase minimum wage has been sent to the Law Ministry for approval, and the official notification would be announced based on that.

The decision to increase minimum wage was taken after observing the current Consumer Price Index and various variations pertaining to dearness allowance.

Different states have different minimum wages, which increases the gap and creates more inequality. For example, minimum wage in Maharashtra (for unskilled workers) is Rs 5988; whereas its Rs 5683 in Bihar and Rs 9178 in Delhi.

Here is a list of minimum wages for every country.

Google Honestly Says Google.com May be Unsafe for Browsing, But not Bing!

Why Indian Top IT Honchos Are Relocating From The Silicon Valley