Researchers Find Ultimate Price of Free Mobile Apps, And The Results Are Shocking 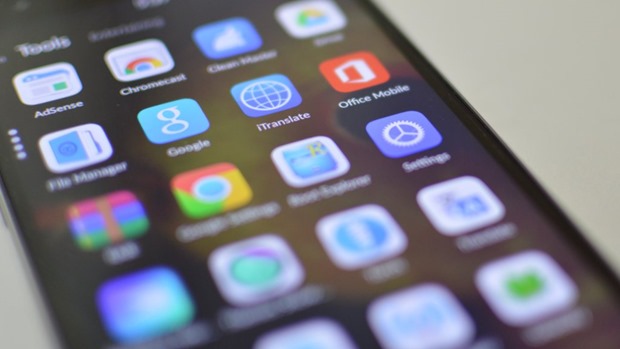 No one is free, even the birds are chained to the sky – Bob Dylan

You must have felt happy and satisfied after downloading a free mobile app, which also has a paid version. Are you wondering who buys the paid one when there is free available. You must have used that app day in and day out, marveling at the free nature of mobile apps.

But, have you ever wondered what exactly the price of a free mobile application is?

Yes, the results may shock you. By downloading a free app, you are actually losing 16% more power, 22% more memory and upto 79% more data, compared to a paid app!

The study would be published at the International Conference on Software Engineering (ICSE) in Italy in May this year.

These researchers used Samsung Galaxy SII smart phone and analysed 10,750 free applications which were in the top 400 list of all the 30 categories in Google Play store between January to August, 2014. Using various patented tools, they analyzed the performance of the mobile phone while using the applications, and the results are indeed shocking.

They analyzed only those free apps, which are supported by advertisements for monetization.

The battery life after a full charge, thus, decreased from 2.5 hours to 2.1 hours, with 1.7 hours as the average slump.

Central Processing Unit or CPU of the mobile was used 48% more while using the free apps, which means 22% more memory was consumed and 56% more CPU time was utilized.

Now, considering that the advertisements which are shown in the free app to make money are part of the content, these apps consumed 100% more data bytes, compared to those apps which were paid. On an average, 79% more data was consumed by these free apps. The researchers used network of AT&T, and found that the free apps resulted in 1.7 cents of more data, whenever a free app was used.

William Halfond, head researcher said, “In absolute terms, this is very low, but in the crowded and competitive world of apps it’s a huge difference. It can make the difference between your app getting downloaded or going unnoticed.” Due to the over usage of CPU, battery power and data, the overall performance of the mobile dropped, and the users were unsatisfied with the overall experience.

The researchers also observed that consumers are sub-consciously aware of this situation, and this results in lesser rating for free apps compared to paid apps.

Is Advertisement The Real Culprit?

But if the advertisements are driving the performance of mobile lower, then should all apps be made paid and advertisements removed from the mobile eco-system?

No, we don’t know the answer to this dilemma, nor does the researchers are aware. Maybe we need more research into this factor and come up with a feasible solution which balances the act.

But the results from the study will certainly force the developers of mobile apps to think hard about their business model, and to compare the pros and cons of free vs paid apps.

Delhi Metro Will Provide WiFi For All Passengers; Invite Bids From Mobile Operators