Amazon studio that has made a mark in the television industry is now venturing into production of films, and prime instant videos, which will have some real original stuff.

The Amazon Original Movies has promised to stick to unique content in terms of stories, voices and characters. Film visionary Ted Hope will lead the production process.

The movies will come to the Prime Instant Video around 30-60 days after its theatrical launch. The announcement comes as an interesting move from the studio, with hopes of spreading to other countries with a rapid force. 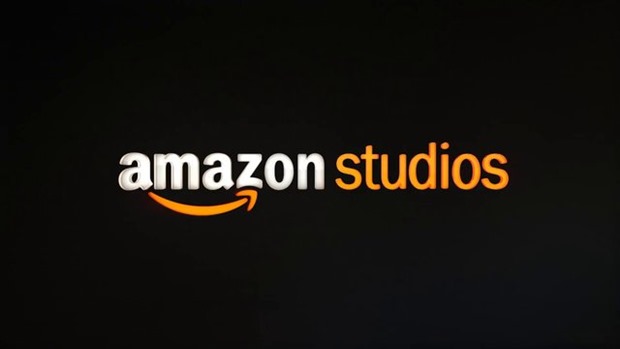 The early window distribution will be novel, as in the earlier days it took anything between 39 to 52 weeks for the journey of a movie from theatres to subscription video channels, which will now be shortened to just 4 to 8 weeks.

Roy Price, Vice President of Amazon Studios released a statement, “We look forward to expanding our production efforts into feature films. Our goal is to create close to twelve movies a year with production starting later this year. Not only will we bring Prime Instant Video customers exciting, unique, and exclusive films soon after a movie’s theatrical run, but we hope this program will also benefit filmmakers, who too often struggle to mount fresh and da ring stories that deserve an audience.”

The audiences who subscribe to the Prime Instant videos have to their booty a wide video library, ranging from television series, to documentaries and movies. The app is available on Fire tablets, Fire phone, iPad, iPhone, iPod Touch, Fire TV, Roku, Xbox, PlayStation, Wii, and certain smart TVs.

In the words of Ted Hope, “Audiences already recognize that Amazon has raised the bar with productions in the episodic realm, tackling bold material in unique ways and collaborating with top talent, both established and emerging. To help carry the torch into the feature film world for such an innovative company is a tremendous opportunity and responsibility, Amazon Original Movies will be synonymous with films that amaze, excite, and move our fans, wherever customers watch. I am incredibly thrilled to be part of this.”

The studio has scaled new heights ever since its launch in 2010. The company has already proved its mettle with Mozart in the Jungle and Transparent, besides it even has announced four additional original debuts Bosch; Hand of God from Marc, Red Oaks, Wishenpoof and the second season of Transparent. As interesting as it gets, the studio is also quite open to taking scripts from anyone around the globe, the writers are free to upload them to their website.

Atleast not for now – The Amazon movies will be released in the US only and there is no word as to whether they will be available to any one else other than Prime subscribers. However, Amazon has major plans for India which include rapidly scaling up their India team and launch of Amazon Prime subscription service in India this year and who knows – some of the original movies may be thrown to Indian Prime users as well.

Lets wait and see how things pan out!