After the despicable incident of an Uber driver sexually assaulting a female passenger, Delhi has been abuzz with activity on two key fronts – protests/legal actions against the accused, and legal actions/sanctions on the cab operators. The former has been covered across mainstream media, this post shall cover what has been happening on the front of business operations and regulations. 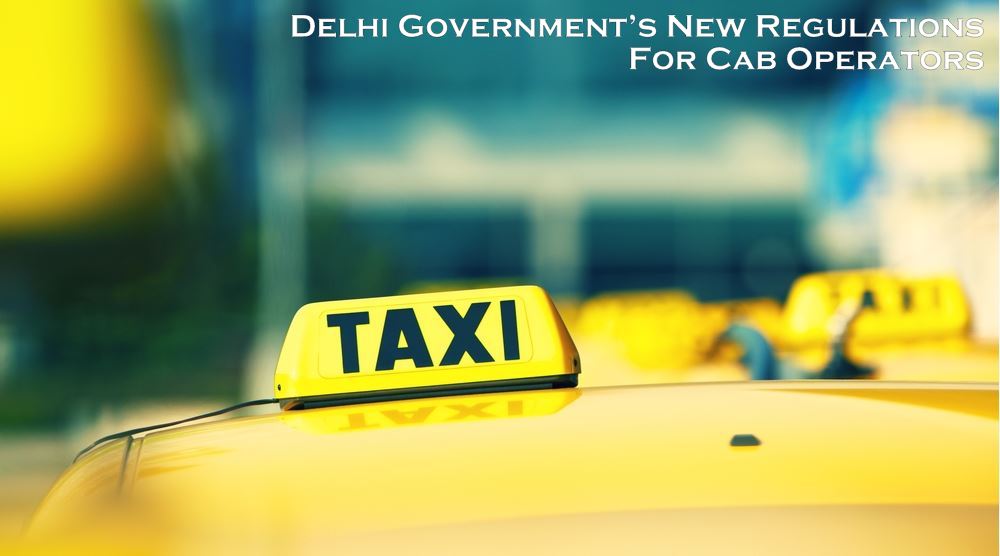 Just a quick summary of the events that have transpired till date: on 5th Dec, a girl accused an Uber driver of sexual assault. Post that, the said driver was apprehended fleeing and confessed his crime. On further investigation, it was revealed that the driver has had multiple cases of assault and molestation against him, and has even been previously convicted of it.

This brought the spotlight on to Uber, who were found wanting in several aspects:

In light of these, the Delhi government took the decision of banning all Uber operations in the city, and followed it up with the same decision for Ola and Taxi4Sure, both of which are also aggregators like Uber is, operating on a technology-based system.

The Delhi Government has recently come up with a set of norms to be applicable to all cab operators, be it radio taxies like Meru, Easy Cabs etc. or App-based operators like Uber and Ola.

In essence, the norms and restrictions that the radio taxies were earlier subjected to are now applicable to app-based operators as well, not withstanding their claim that they merely serve as marketplaces. Key features of the norms1,2:

Owner should have NCT permit to run cabs in the city, have 500+ cabs on roll, headquartered with fixed premises and parking space, ensure detailed background checks for the drivers (and they will be held jointly responsible for driver misdemeanors)

Pre-installed GPS/GPRS based tracking device, use of clean fuel, clear communication of driver details, electronic meters, NCT Delhi issued permit (and not All India Permit, which only allows inter-state travels, and only to designated drop-off points like tourist locations within a city)

Driver should hold a license as issued by NCT Delhi, and a public service badge (issued in Delhi).

Interesting, there is a fare detail under the law which all private operators seem to be flouting. It mentions Rs 15/km as day time charges, which is less than almost every operator.

What is the impact of these changes? Some of the key ones are:

All companies being held responsible for driver action brings a degree of accountability on them. This should, at the very least bring in rigorous background checks on drivers, GPS equipment on board etc. It would be interesting to see if Uber (or a competitor) thinks about bringing in something like the Uber Safe Rides option – which is a service wherein customers pay extra for additional security measures (it will of course be important to differentiate what is a ‘minimum security requirement’ and what is safe ride requirement)

It remains to be seen how fast the government is willing to move in granting new licenses to Ola, Uber, or any other App-based operator. Clearly, these companies do not think that the process will be fast, as is indicated by their reported search for acquisition targets amongst smaller radio cab operators who already have licenses. This is something that the government should look into – it is good (and needed) to bring in regulations and accountability, but it cannot be done at the cost of losses incurred waiting for excessive delays in the license-granting process.

On a longer term basis, it brings all operators under the ambit of same regulations (radio-based, app-based, and even traditional taxies who have been allowed to associate with an operator). This shall definitely level the playing field, something that the radio cabs have been, fairly, clamoring for. It will be interesting to see how much the Delhi government drives the compliance of fare laws as per their regulations.

Even without the bans in place, it was expected that radio taxies will corner a significant share of the app-based operators’ business in the short term. This is likely to hold true for some time – but the key question is, just because all these operators have licenses, does that mean that their drivers have been vetted sufficiently thoroughly to be safe? Hence, does the license ensure safety of passengers?

What do you think needs to be done to ensure increased passenger safety while not sending a message of a business-unfriendly environment to the private sector? Let us know in your comments below.

[box type=”shadow” ]About the Author – Sushant Bahadur has a keen interest in keeping himself updated on the business trends in the country, discussing the same with fellow enthusiasts and writing about them. He is currently working with the Business Development division in a global FMCG player.[/box]

Digital Marketing: How To Have Good Client Agency Relations