Over at the TGF (The Gadget Fan) we have been compiling a lot of data on Tablets and Mobile phone scenario in India. Infact, over the next few days we will be offering quite a few interesting statistics on how new gadgets are getting proliferated at a hectic pace in India. 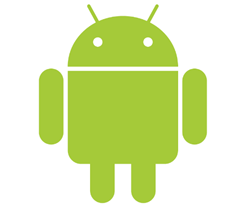 India is lately seeing huge surge in Android based phones. Infact, Indian manufacturers like Spice and Micromax are part of Google’s grandiose Android plan. India which is typically neglected and left out of any global gadget launches is seeing its fair share of Android devices.